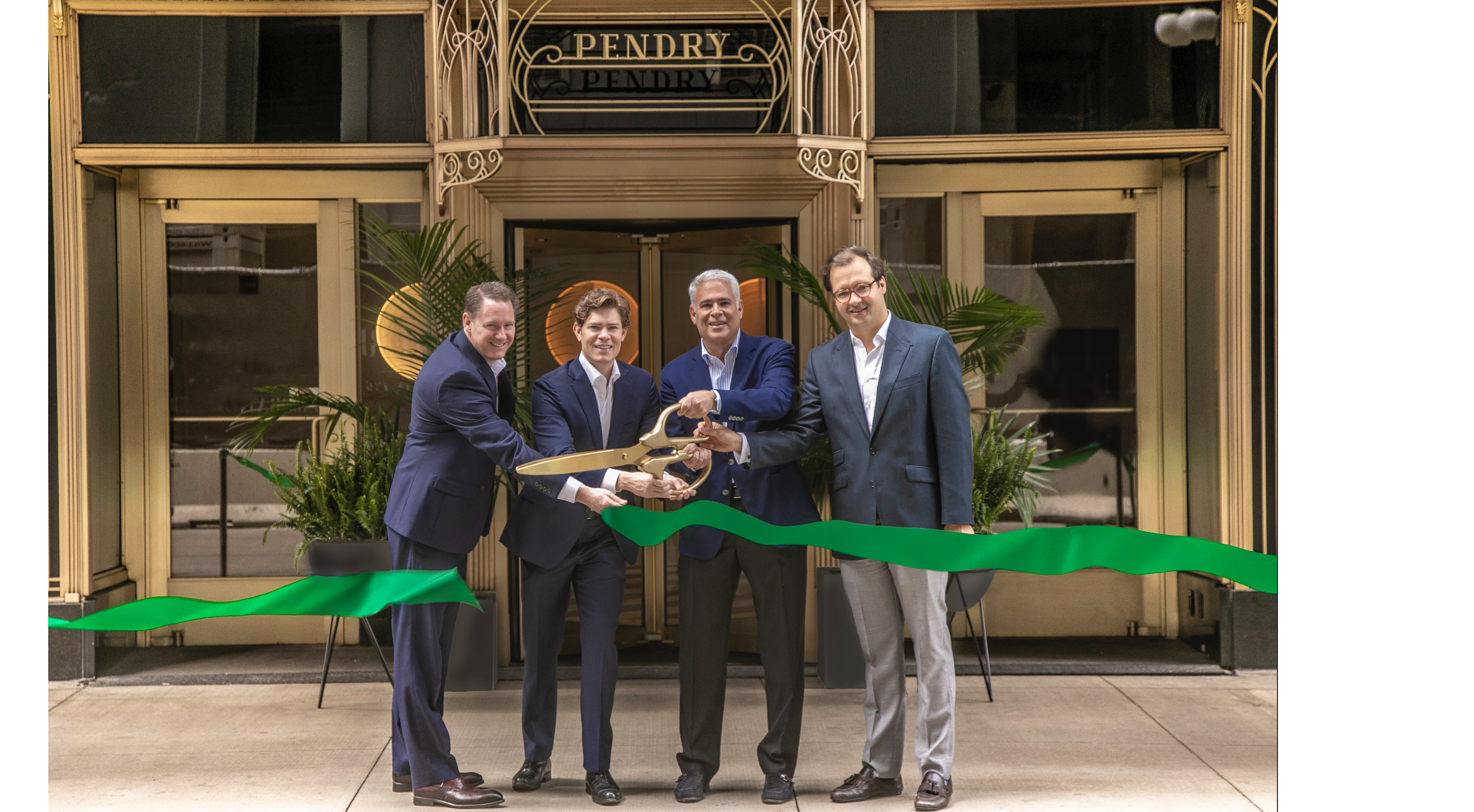 On May 26, the 364-room Pendry Chicago opened in the Loop neighborhood of Chicago. The hotel is a reimagination of the Art Deco-style Carbide & Carbon Building erected in 1929 with a Champagne-bottle design.

The Pendry Chicago offers 13,000 square feet of event space, including a 3,120-square-foot ballroom; a 950-square-foot mini-ballroom with floor-to-ceiling windows and an outdoor terrace; five breakout rooms measuring between 400 and 700 square feet; and four salon rooms ranging from 300 to 900 square feet.

For social gatherings, a 3,000-square-foot terrace on the 24th-floor rooftop has both indoor and outdoor space; from May to October, the outdoor portion operates as a rooftop bar known as Château Carbide. Also, the Billiard Gallery on the ground floor is just beyond the lobby and offers up-close views of Michigan Avenue. Combining art and billiards, the gallery showcases a rotating collection of artwork to go along with the classic billiards table as the room’s centerpiece.

In keeping with the hotel’s cultural theme, its restaurant is a French brasserie, café, and shellfish bar named Venteux. The modern-styled 4,000-square-foot venue brings classic cuisine with a contemporary twist to this stretch of the Magnificent Mile. There’s also the intimate Bar Pendry that features dark wood, a central fireplace, and a small-bites menu. 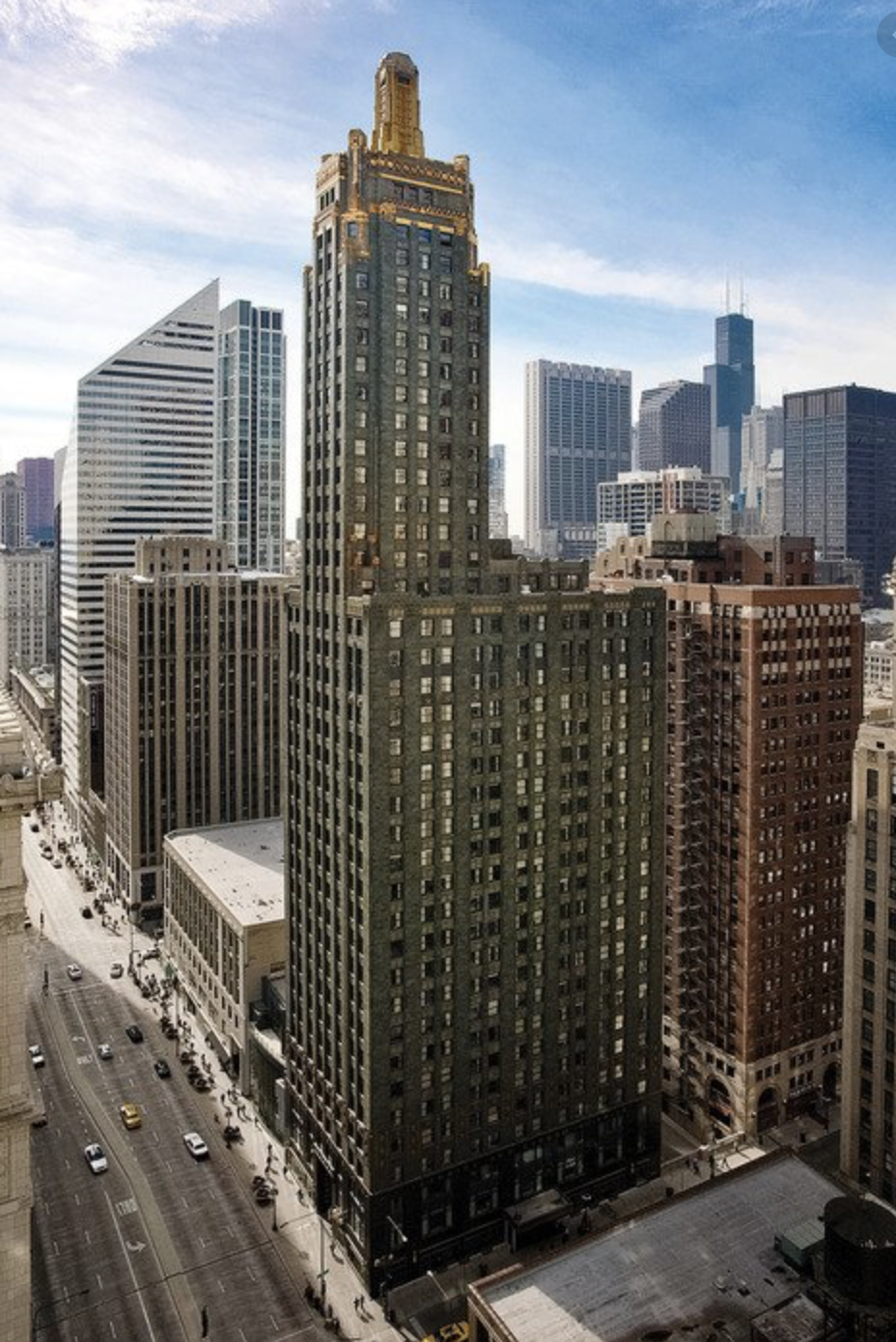 The property has a 24-hour fitness center including multiple Peloton bikes. Select guest rooms feature Tonal Mirrors for in-room exercise. And an agreement with a local outfitter has brought rental bikes to the hotel to allow guests to explore the neighborhood.

The hotel is the first of three Pendry properties making a 2021 debut. Next, the Pendry Manhattan West will open in July, while the Pendry Park City will open in late 2021 in Park City, Utah.

Virtual Meeting Etiquette To Improve Your Daily Meetings in 2022