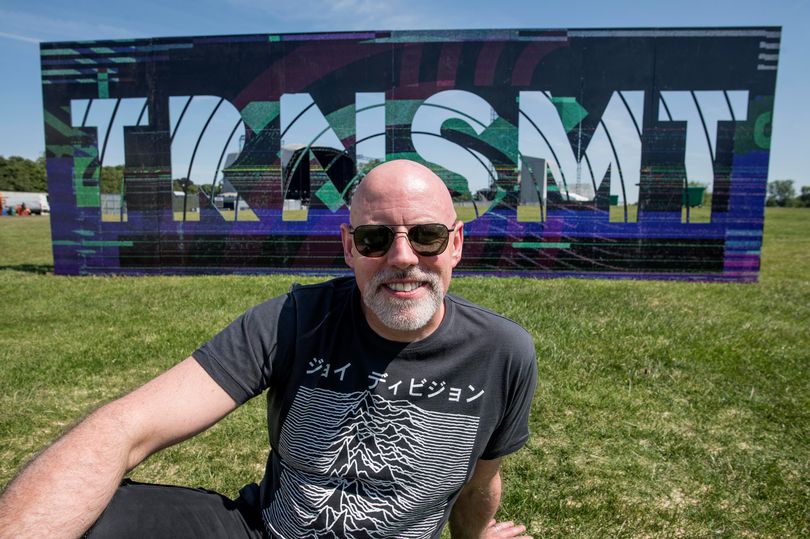 TRSNMT boss Geoff Ellis has said that he’s ‘very confident’ that the music festival will go ahead this year, despite other events being cancelled.

Last month, organisers said the Glasgow festival would still go ahead after news of restrictions being lifted in August.

The event at Glasgow Green will welcome Liam Gallagher, Courteneers, The Chemical Brothers, Ian Brown, Primal Scream and Snow Patrol and more during the three days it is staged in September.

Despite news of the restrictions being lifted other Scottish music events have made the decision to postpone for another year.

OrganisersofEdinburgh Summer Sessions decided not to go ahead with the 2021 event and instead have rescheduled for 2022.

But DF Concerts boss, Geoff Ellis has said that he is confident that TRNSMT will go ahead.

Speaking to Radio Clyde, he said: “We fully expect that we will be sticking to the re-opening date of August 9 in Scotland.

“With TRNSMT being an outdoor event, after August 9, we are very confident it will be going ahead as planned.”

He added: “Obviously it’s disappointing to see some other festivals having to cancel, particularly those that were due to happen in July and early August.”

Festival organisers DF Concerts decided to change the dates of the event from July to September to make sure fans got their festival hit after coronavirus cancelled the 2020 event too.

6 Lessons from a Multi-Site Hybrid Event