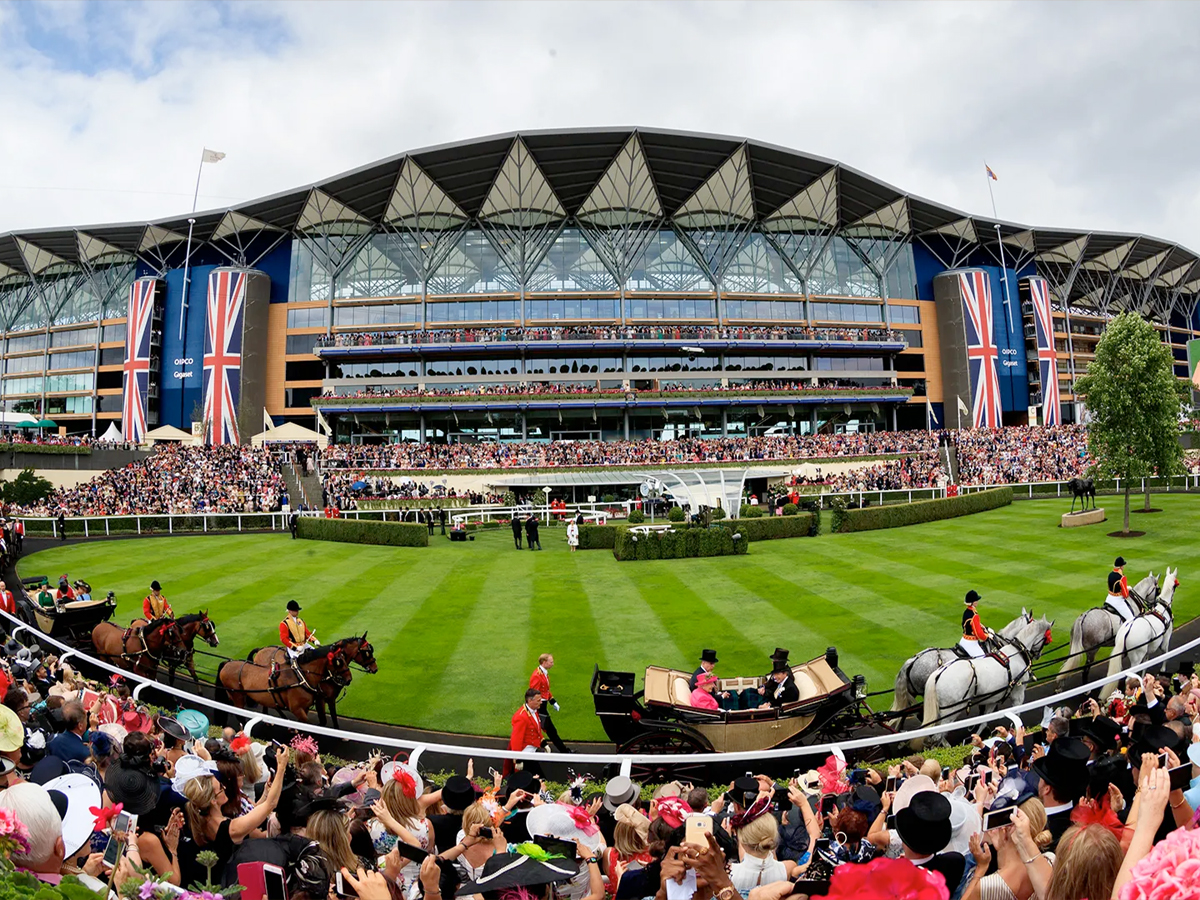 The Queen is expected to attend on the opening day, with 12,000 spectators allowed daily as part of a test event.

Palace Pier, the mount of Frankie Dettori, and Battaash are among the equine stars in action on Tuesday.

Dettori, 50, will seek a record-equalling fourth Gold Cup on Stradivarius for trainers John and Thady Gosden on Thursday.

Meanwhile, jump racing trailblazer Rachael Blackmore – the first female jockey to win the Grand National in April – will have her first ride at the flat racing showpiece.

Blackmore has been booked by trainer Emmet Mullins to ride 8-1 chance Cape Gentleman in the Ascot Stakes on Tuesday.

The meeting starts with three top-level Group One races on the opening day.

Anticipation is high with the biggest British racing fixtures since the Cheltenham Festival in March 2020 – including Ascot a year ago – held without spectators because of the coronavirus pandemic.

Racegoers must provide negative Covid-19 tests to gain admission as the meeting follows England’s cricket match against New Zealand as a pilot event for welcoming back crowds to sporting events.

Many of those will be in the Royal Enclosure, where top hat and tails remains part of the dress code for men.

Palace Pier is strongly fancied to land the opening Queen Anne Stakes for the Dettori-Gosden combination before Battaash seeks a second consecutive victory in the King’s Stand Stakes under Jim Crowley.

The 2,000 Guineas winner Poetic Flare runs in the St James’ Palace Stakes for trainer Jim Bolger, who dropped a drugs bombshell before the meeting.

In an interview with the Irish Independent, the 79-year-old said there would be “a Lance Armstrong” in Irish racing and he knew who the drug cheats were.

As the piece was written by Paul Kimmage, who helped expose cyclist Armstrong as a drugs cheat, there is likely to be more to follow on this.