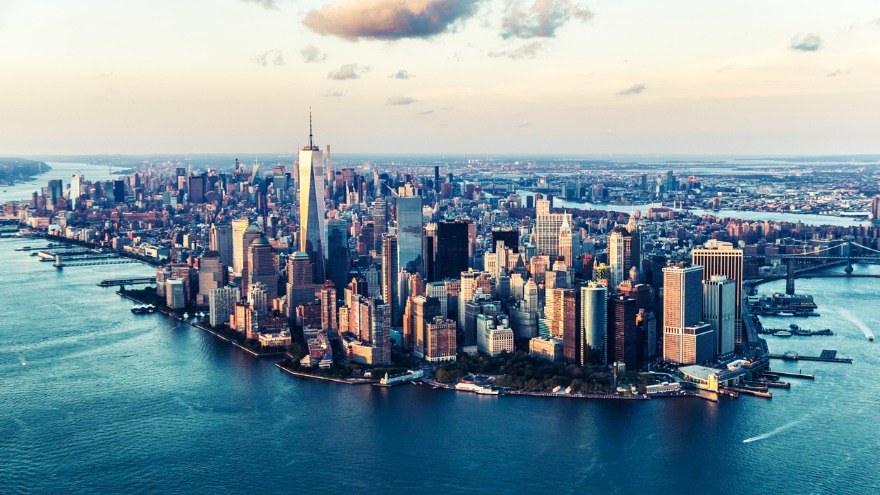 On Aug. 16, the mayor’s program, Key To NYC Pass, will launch; code enforcement will begin Sept. 13. “It’s time for people to see vaccination as necessary to living a good and full and healthy life,” de Blasio said. “This is crucial, because we know that this will encourage a lot more vaccination.”

Elsewhere, businesses like The Walt Disney Company are also requiring employees to be vaccinated. Disney employees who are yet to be vaccinated have 60 days to receive their shots, and employees working from home will need to provide proof of vaccination before returning to the workplace.

Google and Facebook are among other major companies that have mandated vaccines for their U.S. employees returning to offices. Facebook reinstated its mask requirement, as well, regardless of vaccination status, as a response to the rising number in Covid cases.

Even Tyson Foods, one of the nation’s largest meat processors, said on Tuesday that it would require vaccines for its U.S. workers—about half of whom remain unvaccinated, reported The New York Times. The mandate will extend to employees in its offices and in the field, many of which work in rural areas in states that have been resistant to vaccinations.

In New York City, outdoor activities and dining will remain open to unvaccinated people, who make up nearly 40 percent of residents.

“If you want to participate in society fully, you’ve got to get vaccinated,” de Blasio said. “If we’re going to stop the Delta variant, the time is now. This is going to make clear; you want to enjoy everything great in this summer of New York City? Go get vaccinated.”

Latest Virtual Event Ideas You Can Implement Right Away (2021 Update)