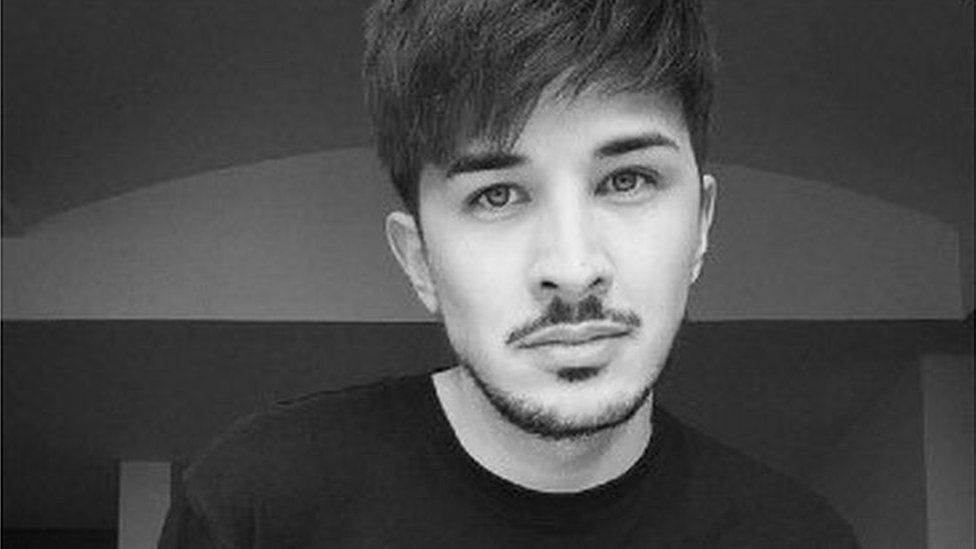 New anti-terrorism legislation in memory of a Manchester Arena bombing victim should “protect people and be proportionate”, the justice secretary has said as a consultation is launched.

It follows a campaign by Figen Murray, mother of Martyn Hett who died in the 2017 attack.

Justice Secretary Robert Buckland said it would “minimise the risk of harm”.

He said there needed to be a balance between the “obvious need” for larger venues to plan and think ahead.

Mr Buckland said, while it had “taken a long time” to get to this stage, “we wanted to get this right.”

Whitehall backed the plans last year but work stalled due to the pandemic.

Mr Hett was one of 22 people killed in a suicide bombing in the foyer of the Manchester Arena which left hundreds more injured.

Ms Murray has been campaigning to bring in legislation to step up security in crowded public spaces and venues.

She welcomed the move, which she described as “a major stride towards making our country safer”.

In November, Ms Murray told the public inquiry into the bombing that “the stakes were too high” for further delay.

“To make Martyn’s Law a reality is of huge relief and I look forward to making a lasting difference with all of those who have supported it,” she said

“My focus will always be to stop such violent acts from happening again because Martyn and the other 21 victims cannot have lost their lives for nothing.”

Protect Duty legislation would make a legal requirement for venue operators to consider the risk of a terrorist attack and take steps to protect the public.

Currently, private and public owners of venues and sites are not obliged to act on advice about threats of a terrorist attack and how to mitigate the risk.

The consultation would help “work out who should be subject to the duty and the extent of it and “make sure we get the balance right between the need to protect people and the need to make sure it is proportionate,” Mr Buckland said.

“We want to make sure this is not a dry law, that this has a real impact on the ground and so it is pitched in the right way, so we are covering the appropriate venues,” he added.

Home secretary Priti Patel said: “I have heard first-hand from those who have sadly lost loved ones in horrific terror attacks, and thank them for their tireless work.

“We will always take the strongest possible action to protect our national security.

“That is why we want all organisations responsible for public venues and spaces to put public safety and security first.”

Among the Protect Duty proposals are:

The 18-week consultation will work with organisations including counter-terror police, and seek views on how the legislation would work and who precisely it would apply to.