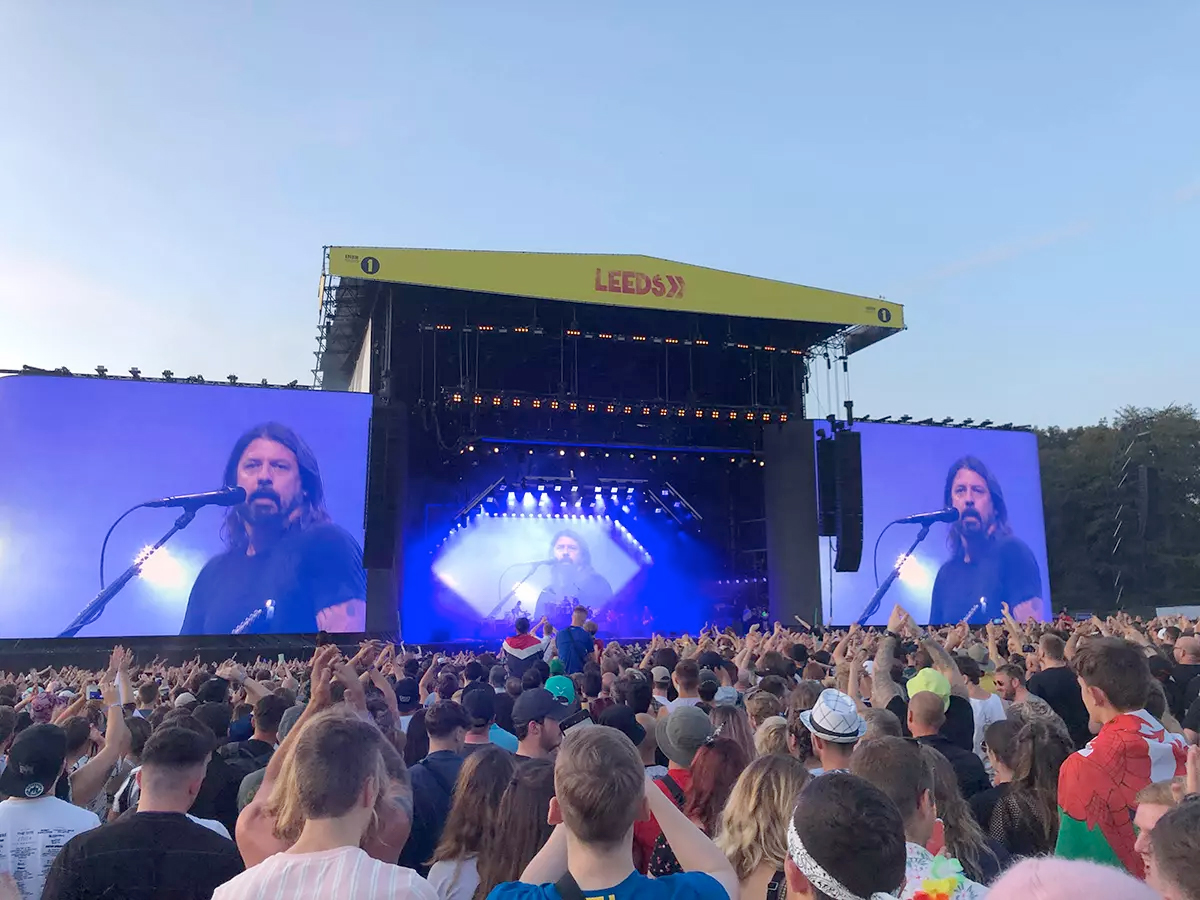 Live Nation will require all artists, crew and attendees to show evidence of full vaccination against COVID-19, or a negative test, at their venues and events in the UK.

A representative for the touring giant confirmed the policy when contacted by NME, days after the same plans were unveiled in the U.S.

The firm is a shareholder in Academy Music Group, which currently operates the entire network of O2 Academy venues in the UK.

It is yet to be confirmed when the policy will be fully implemented in the UK, but Live Nation CEO Michael Rapino has described it as “your ticket back to shows”.

“We will be following the model we developed for Lollapalooza and requiring this for artists, fans and employees at Live Nation venues and festivals everywhere possible in the US,” Rapino said in a statement.

The decision comes after Lollapalooza, which Live Nation organises, was confirmed to not be a superspreader event. More than 90 per cent of attendees were vaccinated.

In the UK, it was confirmed last month that festival-goers attending Reading & Leeds will need to prove their COVID-19 status.

“Just like many other festivals and events, Reading and Leeds Festival will ask all ticket holders aged 11 and over to demonstrate their COVID-19 status before entering the festival,” said organisers.

Ticket-holders will be asked to provide either proof of full vaccination, with the second dose received at least 14 days before the festival, a negative NHS lateral flow test taken prior to travel on the day of arrival at the event, or proof of natural immunity based upon a positive PCR test within 180 days of the festival.

Live music performances in England have taken place at full capacity once more since July 19, the country’s so-called “Freedom Day” which saw the vast majority of coronavirus restrictions coming to an end.