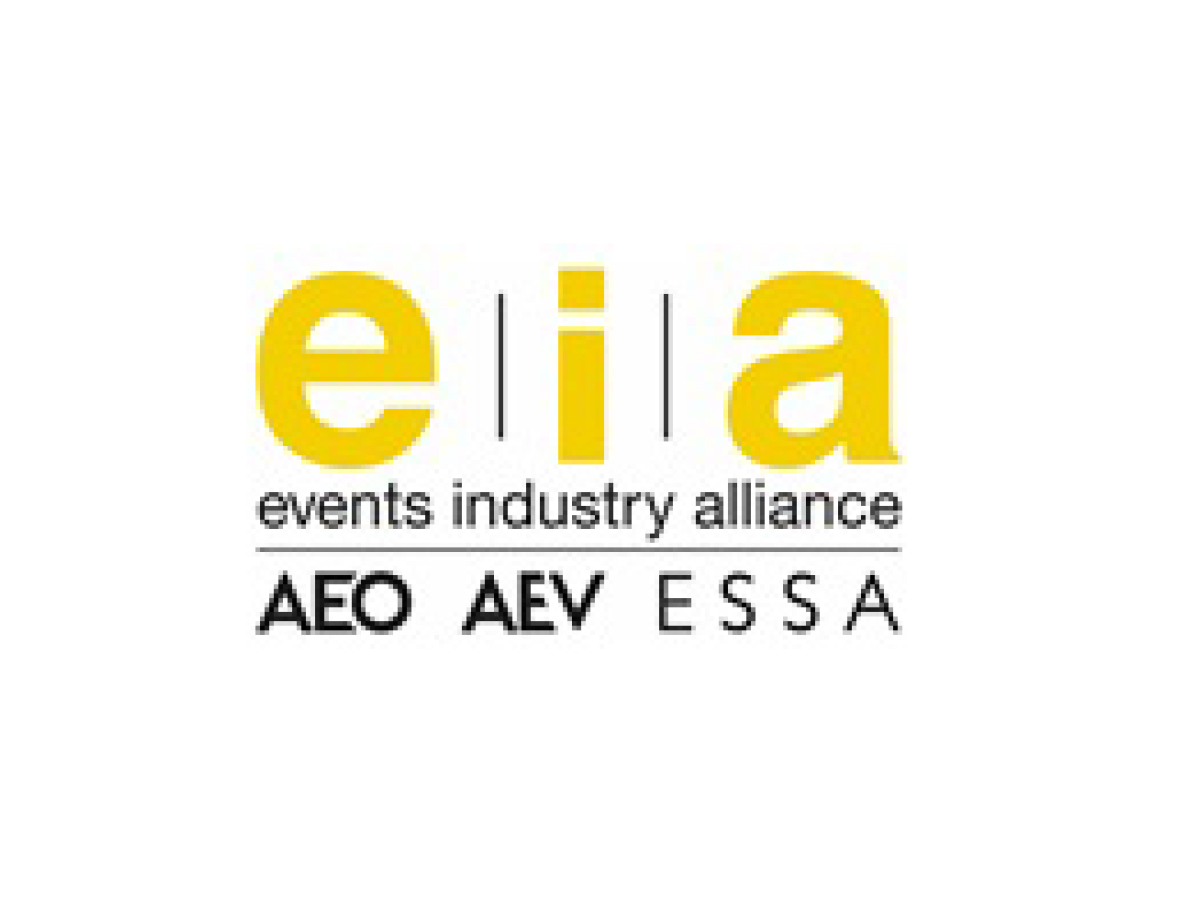 The EIA first raised the issue two weeks ago with publication of preliminary data from a freedom of information request it made to all local authorities in England asking them to disclose the level of ARG payments they had made to closed businesses.

The EIA’s investigations found that over 80% of the total funds given by the UK Government to councils had not yet been paid, despite the funds being issued four months ago.

The ARG was announced by the Government on 31 October and a total of £1.6 billion has been made available to local authorities to distribute to businesses that have been forced to cease activities due to national Covid-19 restrictions. Individual ARG payments could be worth up to £3,000 per company per month and represent a critical amount for many smaller exhibition suppliers and organisers along with their counterparts in the hospitality and leisure sectors.

The EIA submitted its freedom of information request on 26 January and despite the statutory deadline for responses being 23 February, only 128 councils out of a total of 314 English authorities responded to the request in full and on time, although some have requested extensions to this deadline.

Out of the councils that responded to the EIA by the freedom of information request deadline, approximately 82.5% of the ARG payments allocated by the UK Government have still yet to be paid, despite the scheme being implemented four months ago.

The Daily Telegraph reported a response from the Government last night, stating that “a senior government source” had told the paper that ministers were “concerned” by the slow delivery of the grants by local authorities after giving councils “clear guidance”. The Telegraph also reported that officials are understood to have approached councils to find out why the funding is not being sent out at speed after cash-starved firms were dealt another blow by winter Covid restrictions.

The EIA has since written to the Chancellor, Business Secretary, and head of the Association of Local Government urging them to take urgent action to ensure the blocked payments are released to eligible businesses. The EIA’s letter also repeated the organisation’s call for targeted support to be given to the events and exhibitions sector in the forthcoming budget, and to ensure that any new schemes do not see the same delays that have afflicted the Additional Restrictions Grant programme.

Speaking about the issue, Andrew Harrison, Director at the Event Supplier and Services Association (ESSA) – a constituent organisation of the Events Industry Alliance, said:

“We welcome the Government’s decision to urgently investigate the non-payment of £1.6bn in Additional Restrictions Grants to eligible businesses by local councils, however this action could have been taken two weeks ago when the EIA first raised this issue following our freedom of information request. It is vital that we now see urgent action on payments, as exhibitions and events business desperately need the funds they have been promised as well as further support over the coming months, so they can survive until national restrictions are lifted.”